Scientific researches have proven that there are ways to optimize the functions of the brain. Contrary to the old belief that as you age your neural connections and hence your overall life slow down, the latest studies prove that you can enhance neuroplasticity (more healthy neural connections) at any point in your life. Inspired by these findings, our researchers have formulated a range of health supplements. Thoughtbiotics has been specifically designed to include polyphenols, essential fatty acids, minerals, and bio-active ingredients that work to promote a healthy inflammatory response, lower oxidative stress and support healthy cortisol levels, raise BDNF levels, and promote "neural communication"; enabling neurons to talk to each other more effectively! 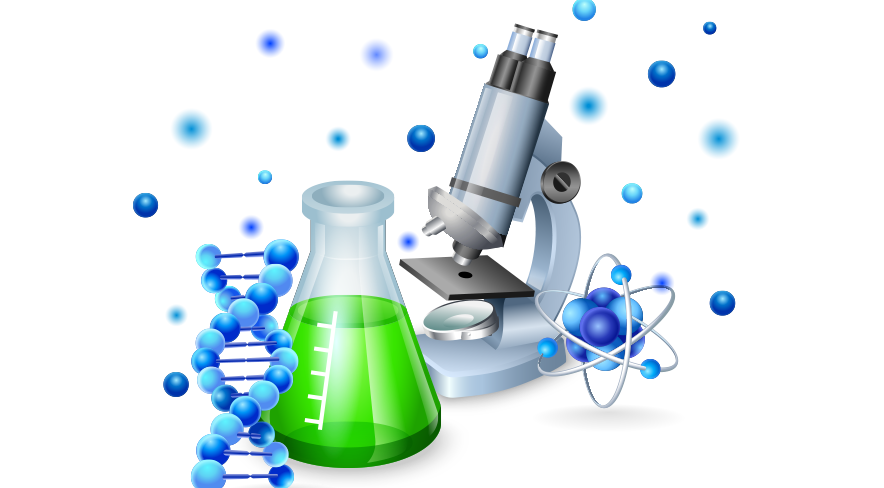 HAPPINESS AND SADNESS ARE JUST CHEMICALS!

Humans are emotional beings. And our emotions are created by variations of different types of neurochemicals. When you feel happy, it is because you have higher levels of serotonin levels. When you are stressed, you can find that the cortisone and norepinephrine levels are high in your body. That is why, even after attending many motivational trainings, some people still remain depressed. You cannot feel happiness even when great things are happening in your life. You feel depressed even though you have no reasons to be depressed. Unless and until you don’t bring back the neurochemical balance, you will not be able to enjoy your life.

Interestingly, many of these neurochemicals are produced in your gut. That is why gut is considered as a second brain. For instance more than 90% of Serotonin (the happy chemicals) are produced inside your gut and there are some specific bacteria responsible for it. Some bacteria are responsible for your happiness! Yes, it is true. Hence it becomes all the more important to maintain good gut health
by strengthening the good microbiomes inside your gut.

Thoughtbiotics range of products are formulated with an objective of strengthening the gut, brain and the axis which connects both, called
Gut-Brain Axis (GBX) 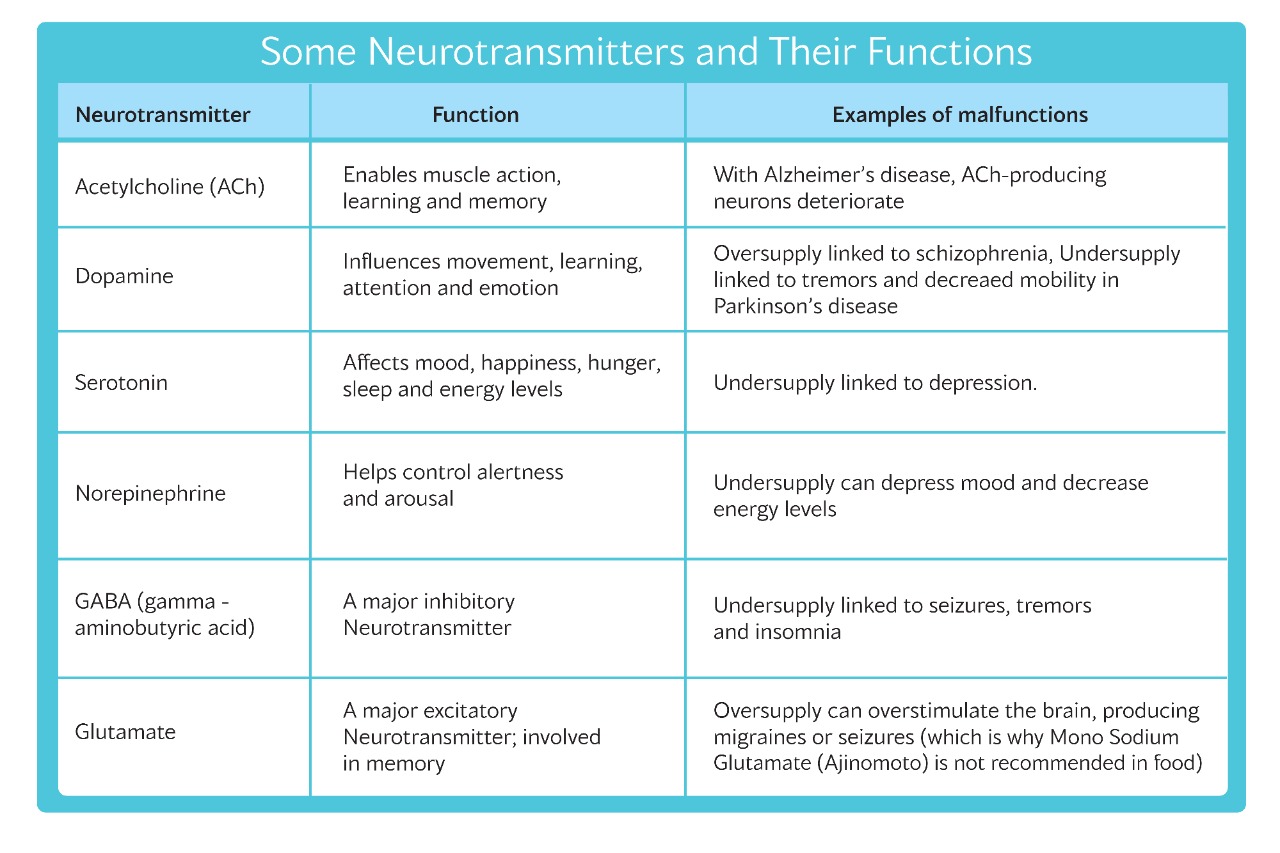 Chose the best one

The human brain is the most complex structure encountered by natural science. This structure is made up of approx. One trillion neural cells that form an intricate web of innumerable connections, which form the substrate for information processing. These connections are of fundamental importance because brain function lies in communications that are shaped by the environment and experience. Hence maintaining healthy neurons and neural connections is a must for living a healthy and happy life. Though there are many factors leading to neuronal cell damages or even neuronal cell death the most common ones can be:

Chronic inflammations and low-grade inflammations when occur in the brain, leads to many neuro-degenerative conditions. Even minor neuro-inflammations reflect as brain fog, lack of focus, memory loss etc. If we don’t address these symptoms or indications, these may lead to major neurodegenerative disorders like Alzheimer’s, Dementia etc. Thoughtbiotics has a few health supplements like Curcumin Latte and Krill Oil, which have proven ingredients, which protect your brain from such chronic inflammations.

The first reason for BDNF start to plummet as we age is because of chronic Neuro-inflammation caused by things like excess weight, poor diet, lack of exercise, stress, smoking, pollution and alcohol consumption. In addition to lowering your BDNF levels, inflammations shuts down energy production in brain cells causing mental fatigue and slowing down the firing of neurons. If you ever felt that morning fuzziness that even 2 cups of coffee can't seem to clear up, that you're already aware of the unfortunate effects of an inflamed brain. Some of the first signs of Neuro inflammation or brain fog - less mental clarity and sudden memory loss. Even worse, if left uncontrolled, this inflammation can quickly lead to serious neurological diseases such as stroke, multiple sclerosis, dementia and Alzheimer's disease. However, inflammation is just one of three unique problems that suppress your BDNF levels and accelerates the aging of your brain.

The second key contributor to decline in mental performance and BDNF levels as you age, is the stress hormone called cortisol. Cortisol helps the body deal with stress. The trouble comes when it becomes chronic and sustained over time, which is unfortunately the case for too many people. Chronic high concentration of cortisol is toxic to brain cells and has corrosive affect over time, wearing down the synapse responsible for memory storage and processing. In fact, researchers have found that there is an inverse relationship between BDNF and cortisol. This means the higher your cortisol levels the lower your BDNF levels.

The third cause of depleting BDNF levels and mental ability is an insufficiency of key Neuro-Nutrients. The sad fact is that the modern diet is seriously deficient in important Neuro-nutrients; like polyphenols and flavonoids, Omega 3 Fatty acids etc. These Neuro-nutrients promote the production of BDNF and have important anti-inflammatory effects leading to increase cognitive abilities, mood improvement, and lowered probability of Neuro degenerative disorders.

LET'S GET IN TOUCH